from White Light by Lost Idol 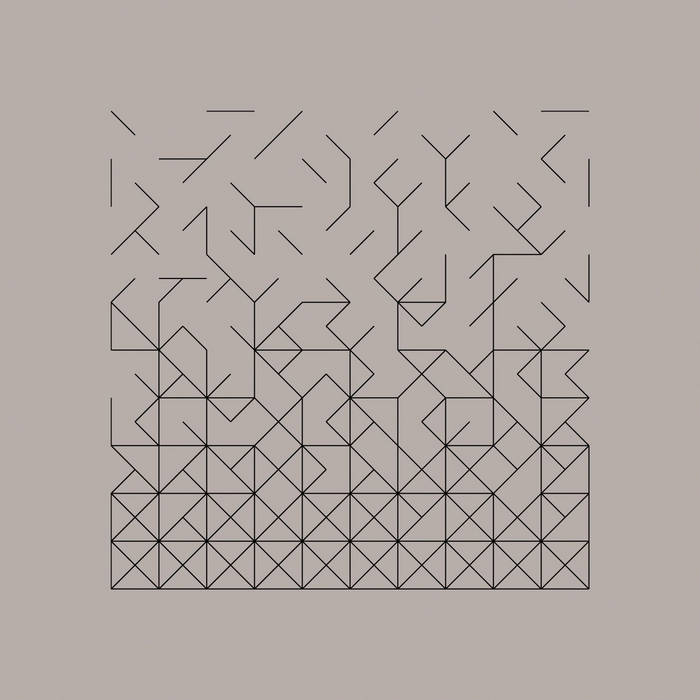